Evil is all that inflicts suffering onto any sentient beings: the violence that makes up every single act of aggression is common and the same, in terms of costs for the victims, on both the Human and the non-Human animal.
The cruelty of which the latter suffer does not always originates from the isolated, sadistic psychopathy of some individuals, in fact it is often the direct expression of public, institutionalized moral insanity by large, legally legitimate groups, unleashed onto the bodies of helpless ones having been enslaved within intensive farming plants, slaughter houses, vivisection laboratories, circuses with animals, zoos, and through the human practicing of bloodsports such as Corrida and Hunting.

In such a perspective all types of forceful exploitation become inherently linked to any other that, by definition, enacts the subjugation  and the oppression of our fellow human beings: War Theatres, Military occupied lands, penitentiaries, migrant camps, special psychiatric detention units, authoritarian methods of education and all manners of dogmatic indoctrination as we know it.
The similarities between all these arenas and situations are so much manifest as they are unquestionable, in such places, they being considered legal or illegal,  subjects get stripped of their dignity and annihilated by the system. The sets of ideas that justify each of these places, the essence that constitute them, feed into each other so as to relentlessly turn contagious and perceived as immutable.

Every instance of discrimination, every act of violent imposition of one’s will over another, possibly against subjects whom cannot defend themselves, are equally motivated by a delirious resolution, on the part of  a given elite, so to achieve through brutal force a designed goal, to establish a domain, to benefit from a gain.

In the face of the most atrocious and bloody human conflicts being a Vegan today means enabling our feelings to nurture and to spread Love, Consideration, Empathy and Compassion for the non human singularities as much as to the human ones.
That is why we need to raise our awareness,  being both vocal and concrete in our fight against War, against the Arms Industry corporations and the war mongering State governments that promote and perpetuate such unacceptable  crimes.

The Wheel of Life 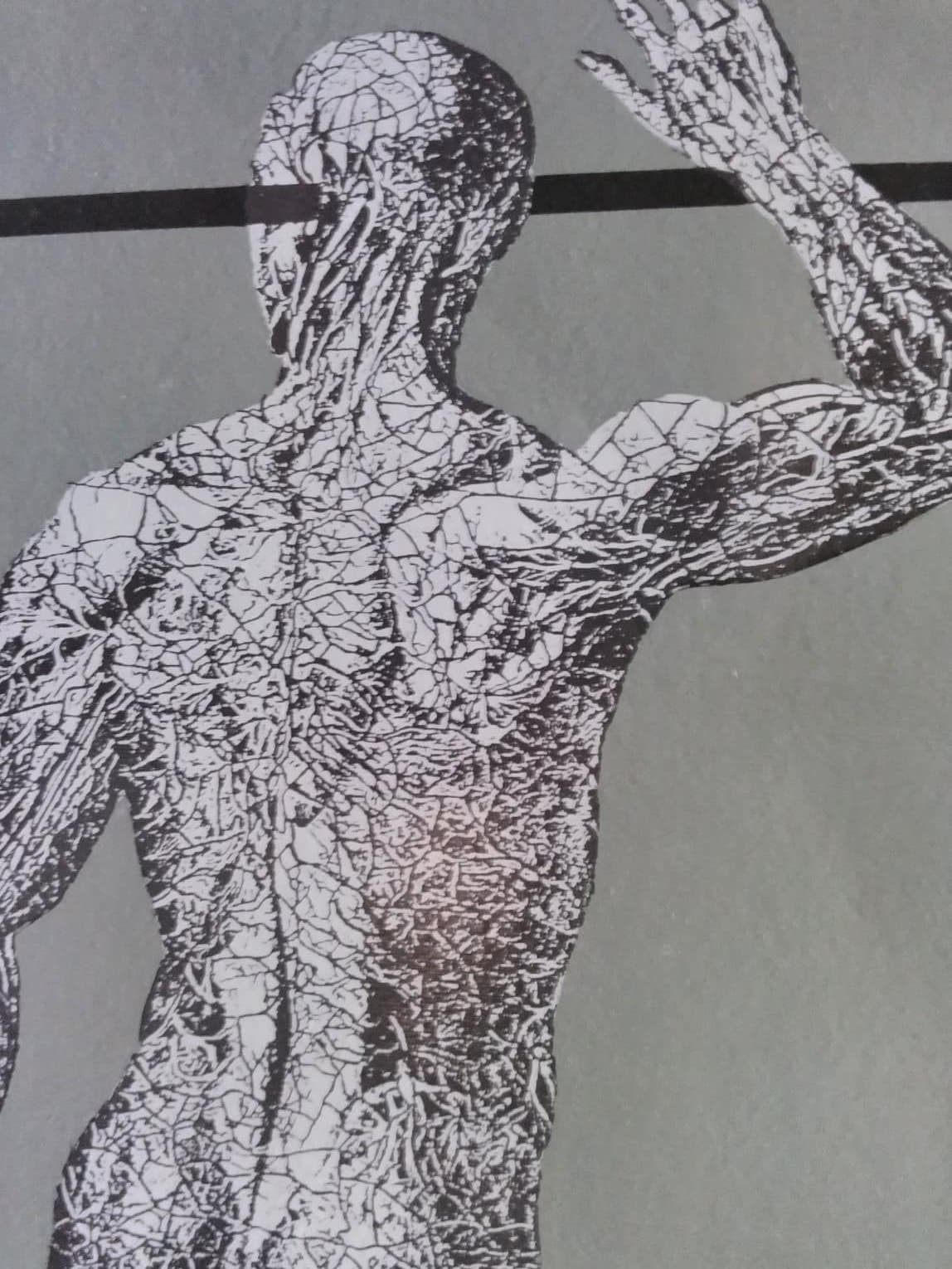 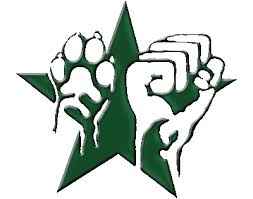 We “know how” to party 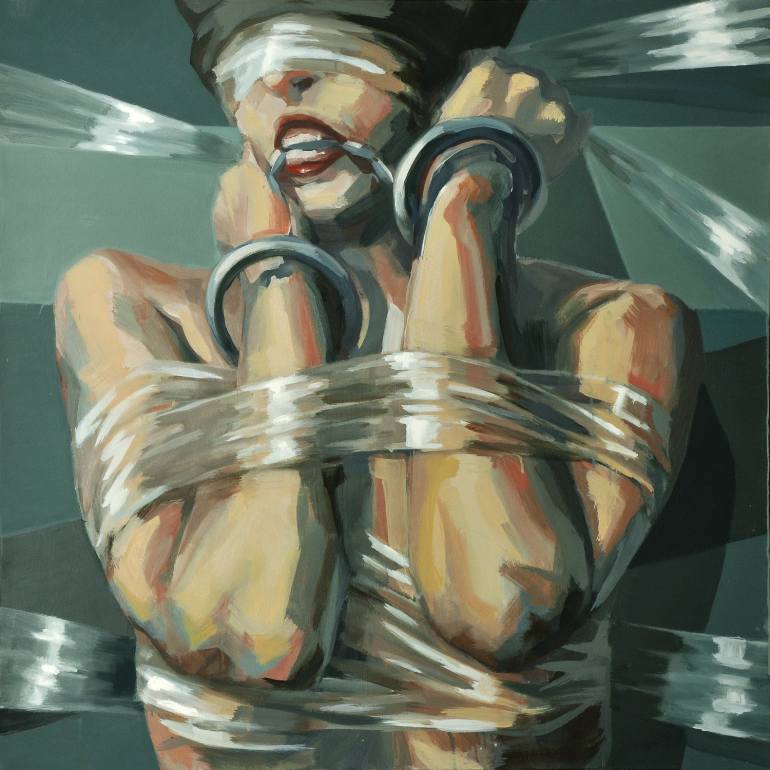 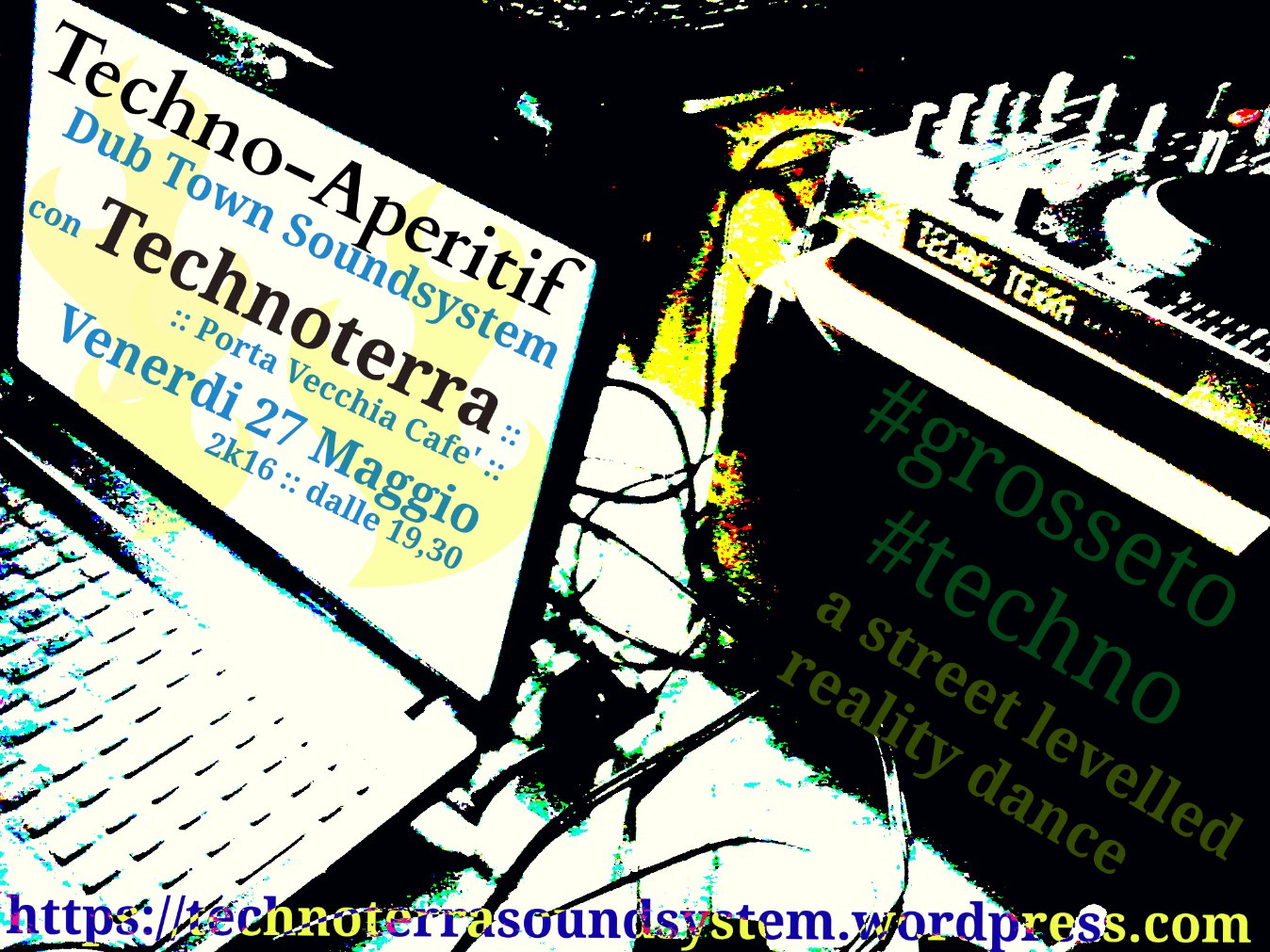 #weg can do it 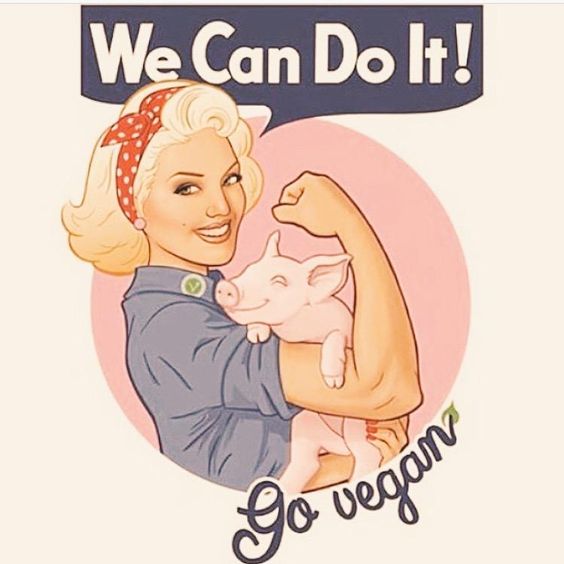 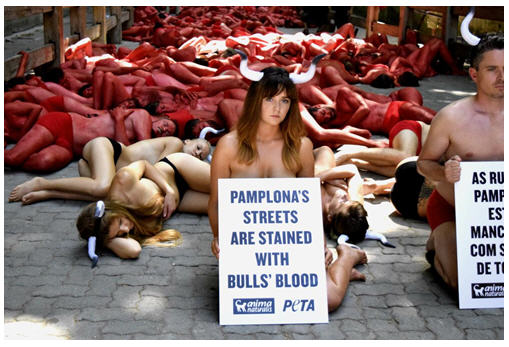 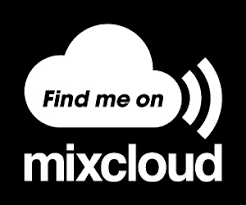 The Quotation of my Life

“I’ve always lived in a state of doubt.
Doubt is double-edged, it encourages you to find out more about yourself; in the course of so doing, you find that you’re opening doors in the old doubt which opens into the darkness of a new doubt”

“Pulsing sub-bass audio suggests associations with the most primal anthropomorphic element in music:the rhythm of the human heart, with foetal and infant hypnagogic sense memories, with seismic activity and with the rumble of thunder…our cathartic response to that releases the pressure of urban life, gratifying bodies, enriching minds” 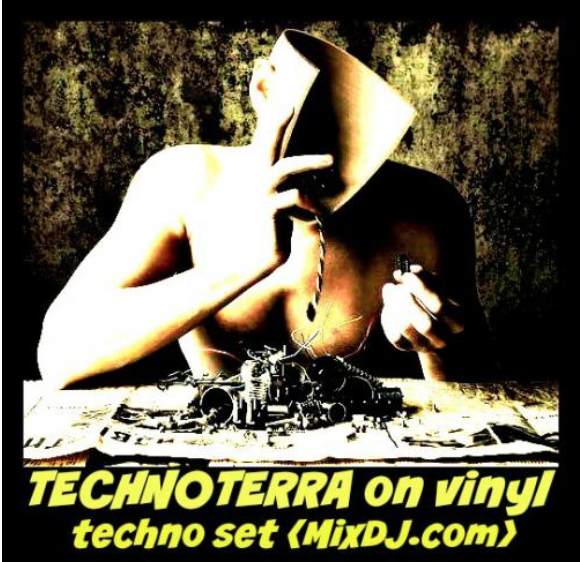 From my Mind to Yours

HOUSE music in my BLOOD

Night of the Living Mix

Visits to this Blog FLAG COUNTER 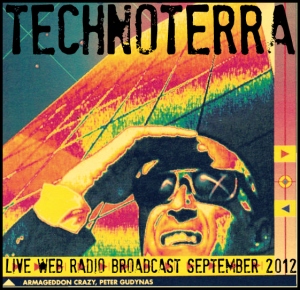 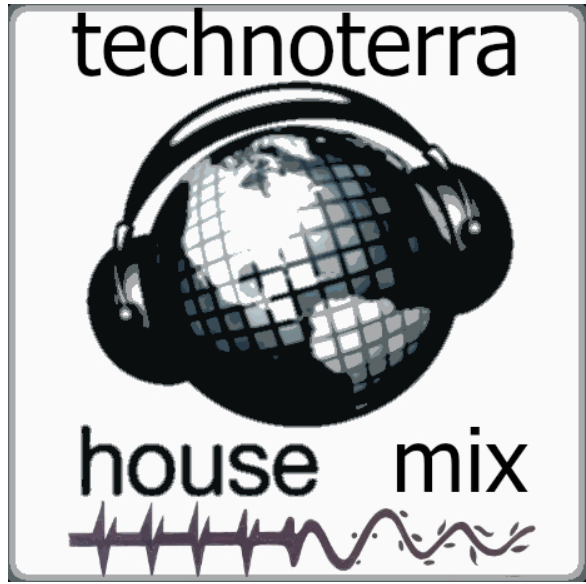 fresh ON mIx.dj by the ‘Terra 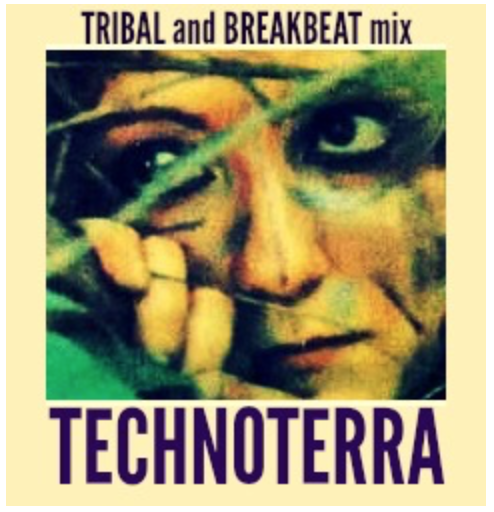 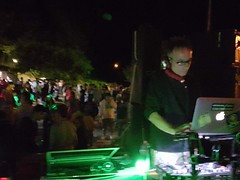 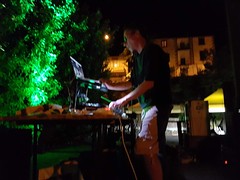 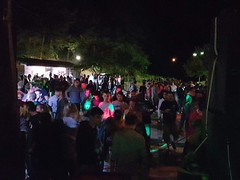 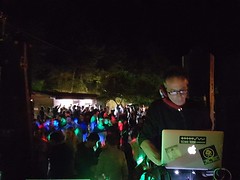 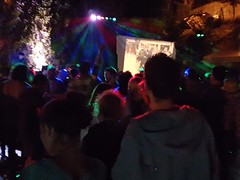 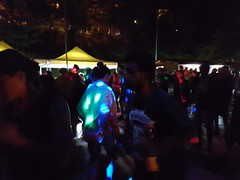 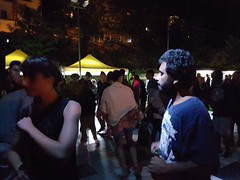 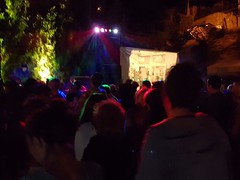 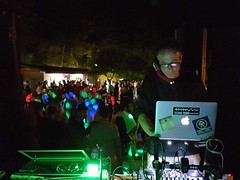 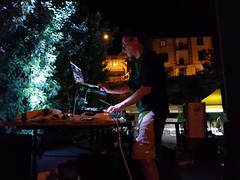 Backup blog of Nootropix.com, a blog about nootropics and cognitive enhancement

A daily selection of the best content published on WordPress, collected for you by humans who love to read.